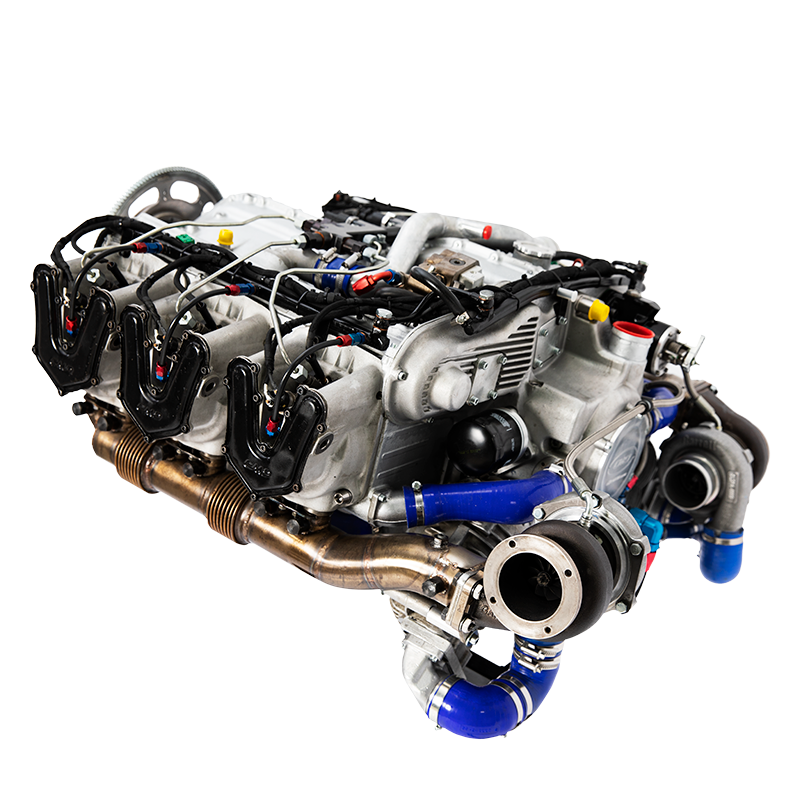 It’s a retrofitting engine and can be installated on aircraft currently using Lycoming and Continental engines.

GF56 is a project which has transposed all innovations available in the engines for general aviation field, while trying to always pursue an aeronautical philosophy.

The injection electronic control related to turbo-supercharging and in terms of components’ efficiency, involves the choice of liquid cooling system that, compared to air cooling, allows optimal thermal load control for disposal and better management of cooling at altitude changes.

All mechanical and fluid dynamics are made by CMD and completely independent from existing engines.

At maximum torque the efficiency is greater than 40% and the energy consumption is 220 g/kWh. 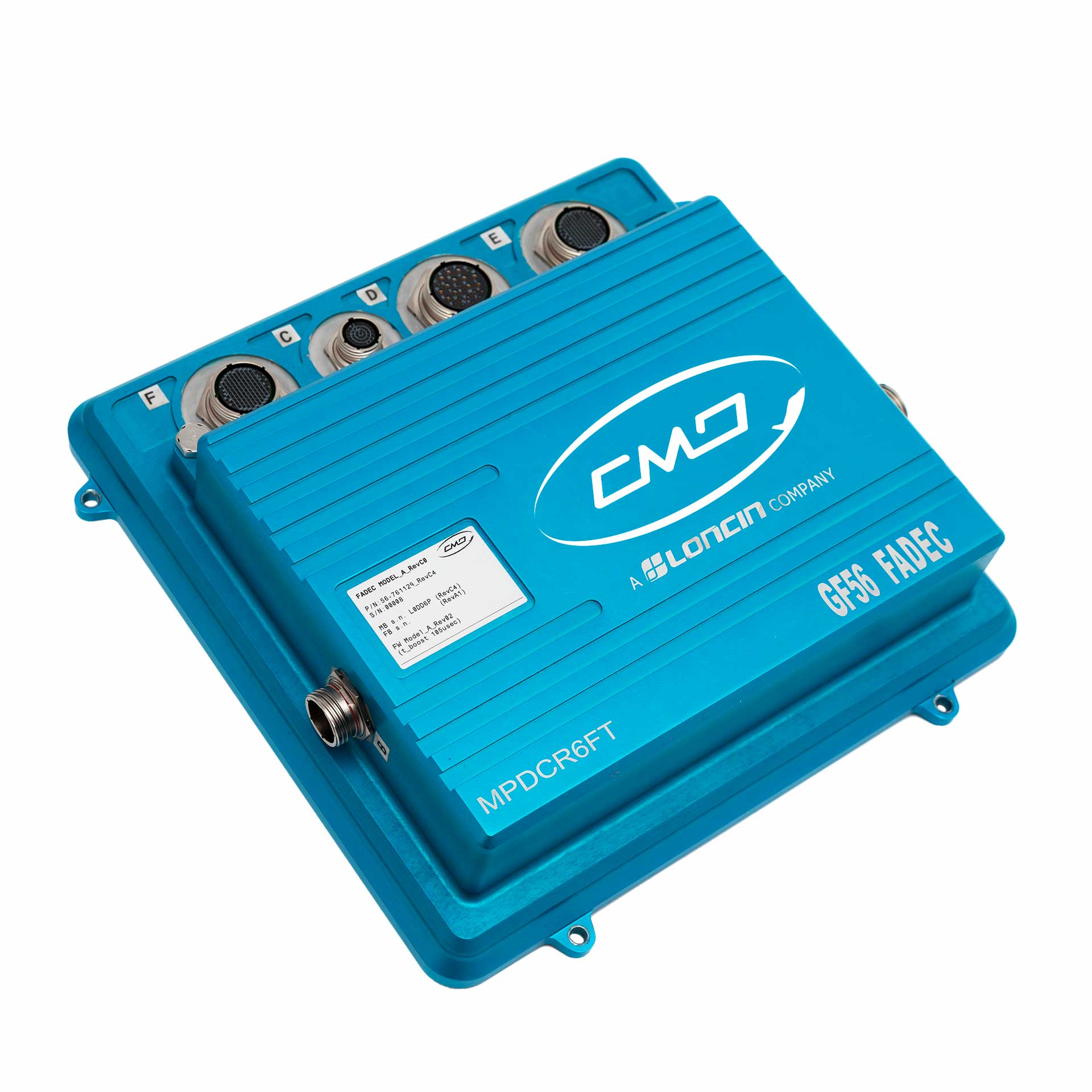 FADEC is an automatic control system of parameters and engine perfomances. The system governs the engine work in all its operating states.

GF56 thermo-fluid dynamics is optimized and temperature and pressure peaks are limited, which ensure clear benefits in terms of Nox emissions.

Regarding noise, in addition to relatively low pressures, we must remember that GF56 is a two strokes uniflow which increasingly has more regularity a combustion for each engine ride) in terms of sound pressure changes and thus noise.

Also, the use of common-rail gives the opportunity to manage the combustion by decreasing pressure peaks for the benefit of the noise.

The liquid cooling system is an optimal solution for rotary wing applications, because allows to expose only radiant masses to airflow and does not imply the installation of forced ventilation system with fans and cowlings requiring space and are at the expense of weight. 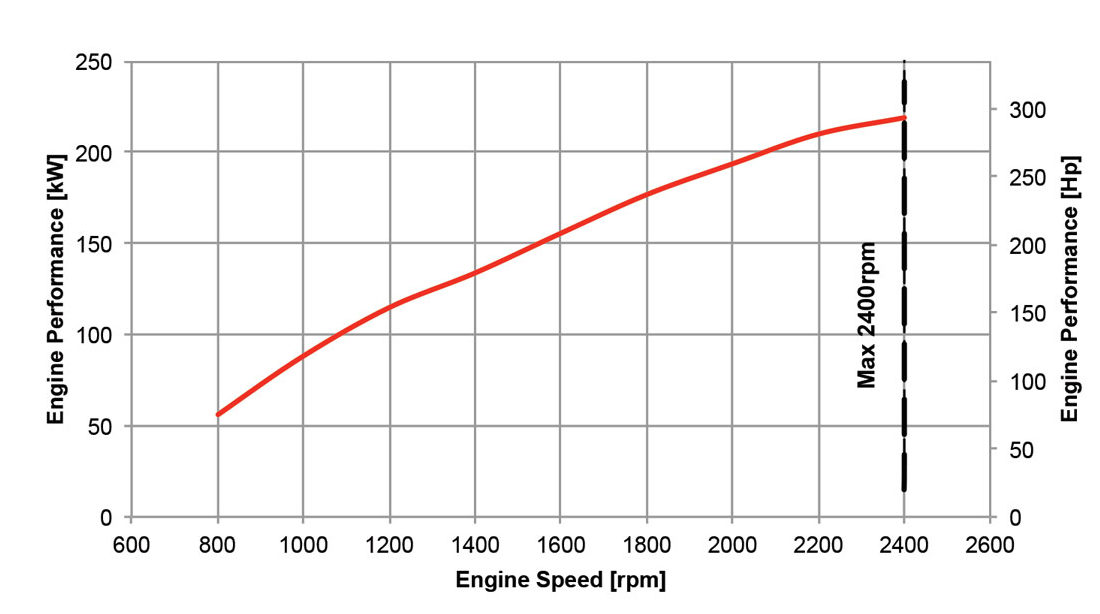 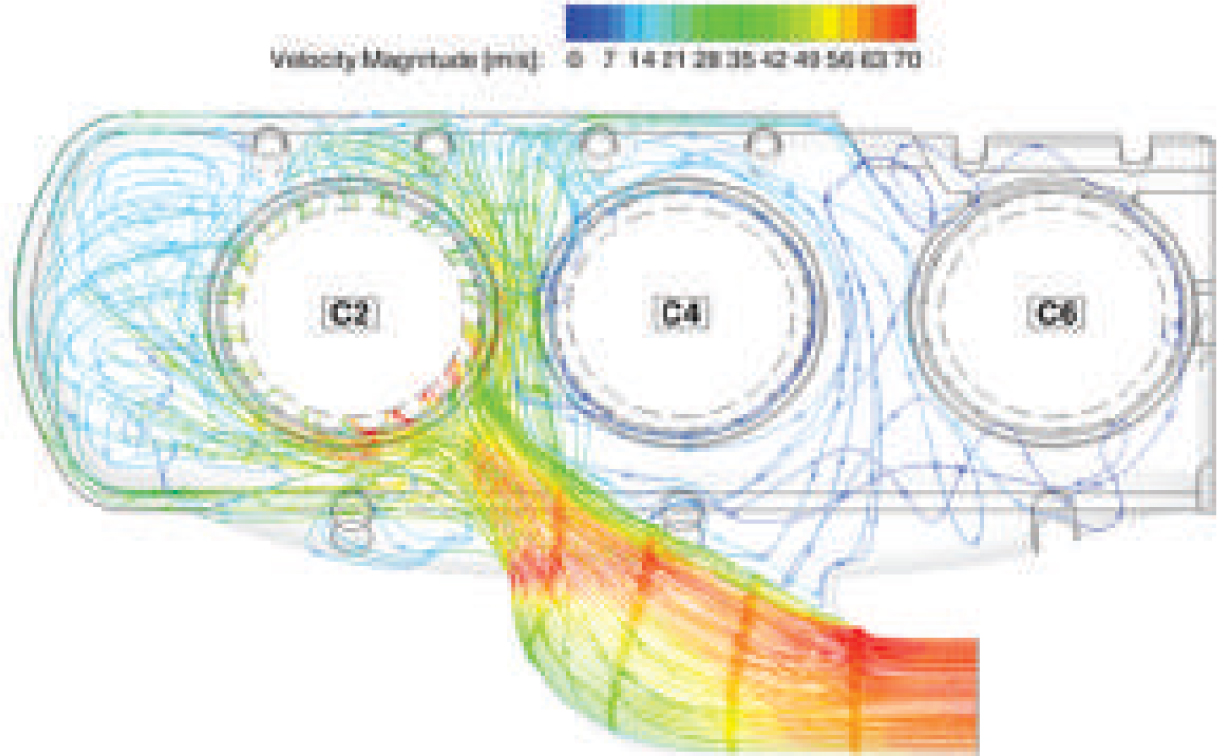 Find the right solution for your projects

Our experts will support you to find the best solution for your needs or your business.

This website uses cookies to improve your experience while you navigate through the website. Out of these, the cookies that are categorized as necessary are stored on your browser as they are essential for the working of basic functionalities of the website. We also use third-party cookies that help us analyze and understand how you use this website. These cookies will be stored in your browser only with your consent. You also have the option to opt-out of these cookies. But opting out of some of these cookies may affect your browsing experience.
SAVE & ACCEPT